← more from
UAE Records
Get fresh music recommendations delivered to your inbox every Friday.
We've updated our Terms of Use. You can review the changes here. 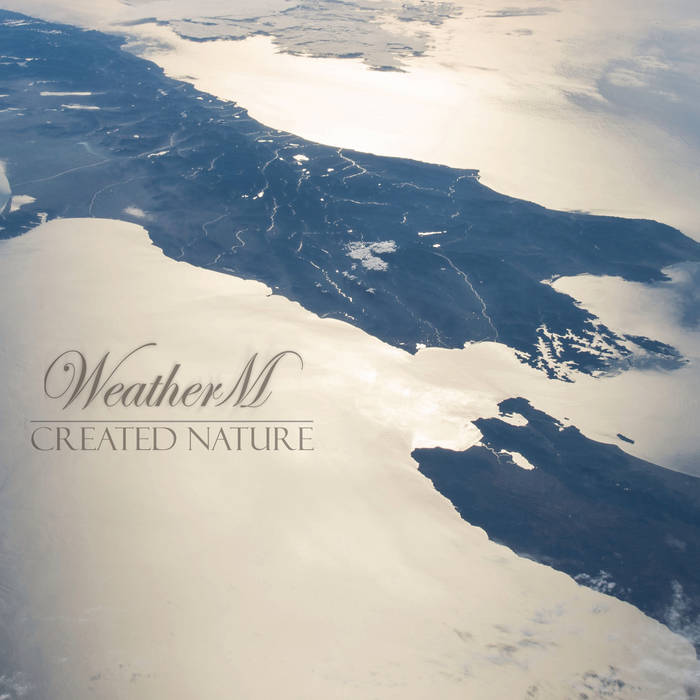 I am Black Hill

Byeongseon Mun, also known as WeatherM is a sound designer and ambient artist based in South Korea. He first started his sound designing activities in 2013, but also had a desire of creating his own ambient tracks with sound patches he had made himself. Later that year, he eventually started composing and released 'Deep Inside Mind', his very first ambient song. ... more

Bandcamp Daily  your guide to the world of Bandcamp

Quelle Chris joins the show to discuss his most recent release, "DEATHFAME"